The 19-year-old’s performances have not gone unnoticed by other teams across the continent. 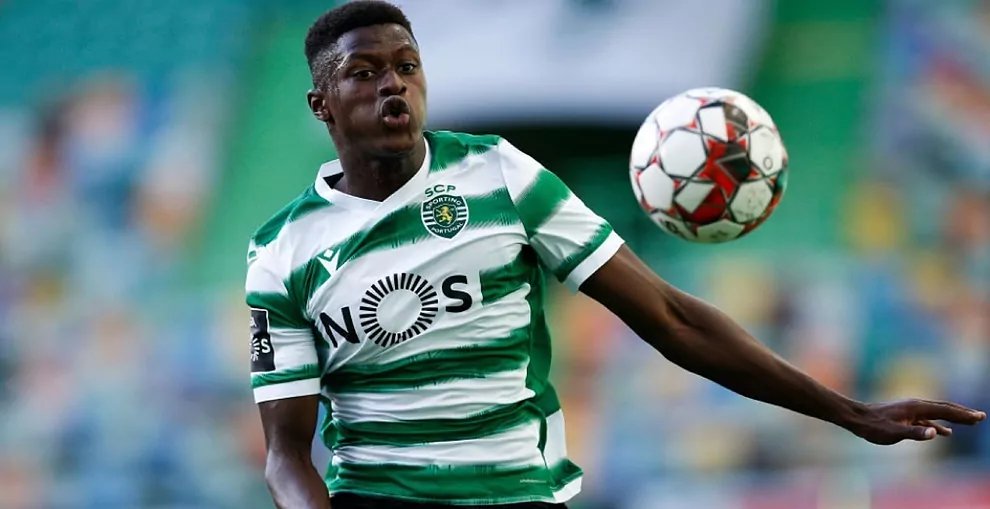 According to Record, City have had a £21m bid for the Portugal international turned down and are now planning to return with a bid of between £25m and £30m.

The report adds that Sporting want £43m for the teenager, but Pep Guardiola’s side are not believed to be prepared to meet that figure in the current transfer window.

The left-back enjoyed a stellar 2020-21 campaign at club level, scoring once and registering two assists in 35 appearances for the Portuguese champions.

Mendes still has four years left on his contract with Sporting.