A transfer ban in the summer of 2019 forced Chelsea to gamble, turning them into one of the most interesting Premier League teams. Bringing in Frank Lampard as a manager, they finally placed the club’s faith in its generation of all-youth-cup-conquering starlets, leading to a season unlike any other at Stamford Bridge. The usual pressure from the fans and board has been lifted, with failures seen as essential learning experiences for Lampard’s youthful side.

Next season, all of that will change. With the transfer ban lifted and the race for European spaces tighter than ever before, Lampard and his Chelsea side will have to evolve following a free-hit of a year. We’ve put together a list of four players we think Chelsea need to sign to put them in contention for silverware in Lampard’s second season.

These players would have to be up for the challenge of winning silverware to offset the poor stadium experience that Online Casinos recently determined the Blues have to put up with compared to other Premier League clubs, as listed on OnlineCasinos.co.uk. 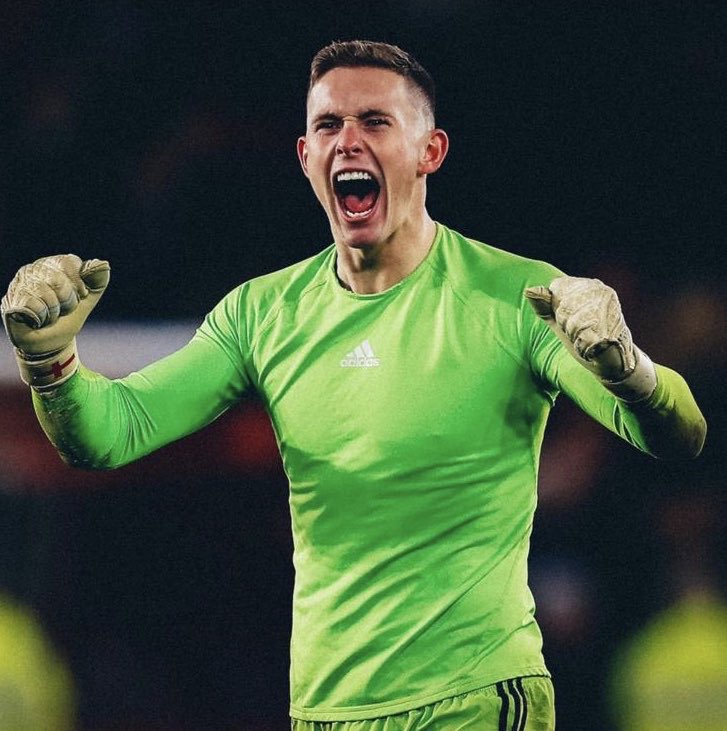 Chelsea have a goalkeeper problem. The £71 million Kepa Arrizabalaga gamble has not paid off, with the Spaniard failing to even hold onto a palace in the starting eleven this season. Kepa has the worst save percentage of any goalkeeper in the Premier League, and if title wins are built on defenses this is simply not sustainable for The Blues.

While sure to anger some Manchester United fans, Dean Henderson is a brilliant, and not completely unrealistic, option for Chelsea. The English goalkeeper has excelled during two loan spells at Sheffield United, helping them to remarkably challenge for a European place during their first season back in the Premier League. The keeper is mature beyond his 23 years, leading to calls for him to be England’s number one.

Most importantly though, Henderson is not shy of showing his ambition. The goalkeeper has regularly spoken of his desire to start for his parent club. However, should United continue to show faith with David De Gea and Henderson prefers a permanent option over going out on loan again, the Red Devils could be forced to sell him and Chelsea would be more than willing suitors.

Henderson fills so many quotas for Chelsea. He’s a commanding presence at the back (something that Kepa never has been), improves their shot-stopping percentage and fills a homegrown player slot. It won’t be easy (or cheap), but Chelsea would be foolish to not at least try.

Despite Lampard’s endless obsession with bringing in a new striker, the biggest issue with the Chelsea squad lies at left-back. Reece James looks to be an excellent emerging talent but is some years off nailing down a first-team spot. While Marcus Alonso has shown no interest in improving his defensive game. Much of the talk has been around Leicester’s Ben Chilwell making the switch to Stamford Bridge, but Everton’s Lucas Digne presents a cheaper and more well-rounded alternative. 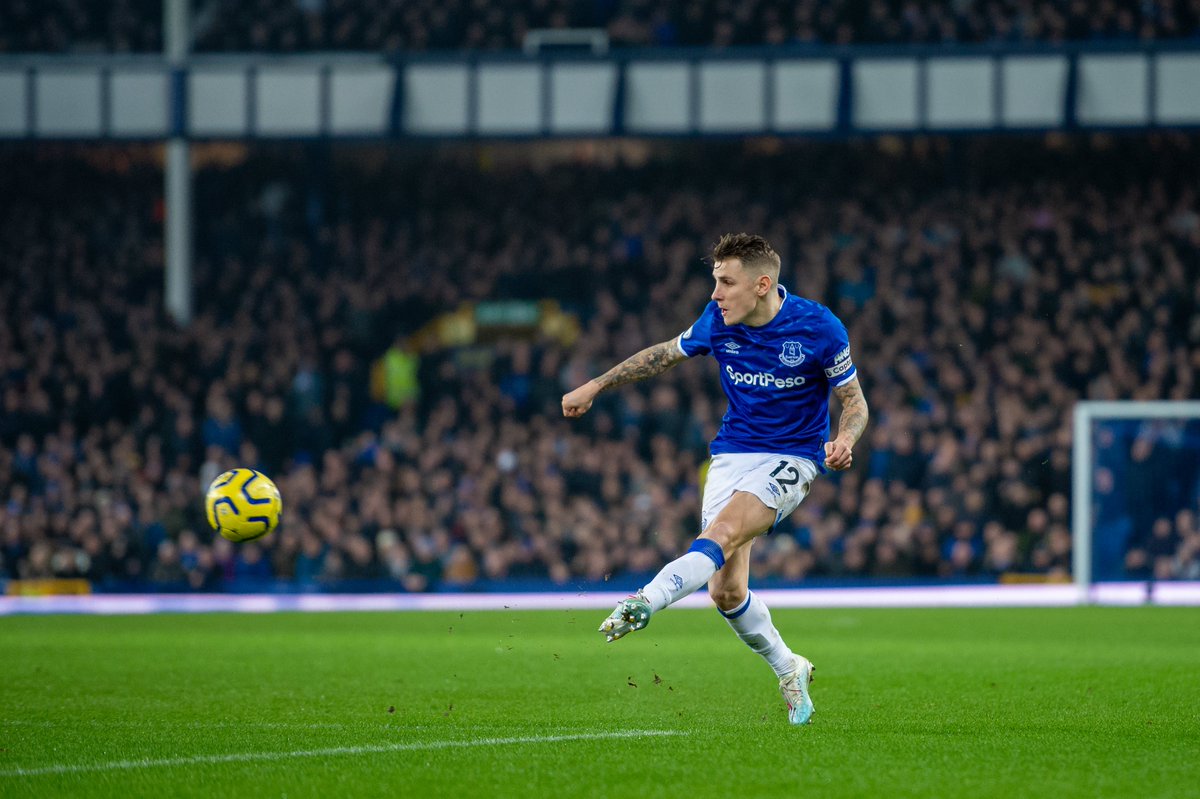 Digne has been arguably the most impressive player in an underperforming Everton team, slotting in as a natural successor to cult hero Leighton Baines. The Frenchman has almost gone under the radar, scouring four goals on Merseyside. He’s shown excellent attacking ability and is a setpiece specialist, something Chelsea will need once regular free-kick taker Willian leaves at the end of the season. At 26, Digne is in his prime, giving Chelsea his best years and leaving room for James to succeed him.

Any modern football fan knows the importance of full-backs in today’s game, and at what is sure to be a more modest cost than Chilwell, Digne solves a lot of Chelsea’s more pertinent issues.

Chelsea faced the impossible task last summer of replacing the world-class talent of Eden Hazard without being able to sign any players. Callum Hudson-Odoi has faced injury setbacks, Christian Pulisic is young and the rest of Chelsea’s wingers are the wrong side of 30. Despite the signing of Hakim Ziyech from Ajax, there’s still space in the Chelsea squad for a winger who can do it all.

Step forward one of the biggest anomalies in the Premier League, Wolves’ Adam Traore. Once mocked for a lack of end product during disastrous spells at Aston Villa and Middlesborough in the English top-flight, Traore has transformed himself this season, adding goals and assists to a skillset of brute strength and raw pace.

Whether in a 4-3-3 or 3-4-3, Lampard’s Chelsea like to play with wingers that sit just inside. This suits Traore just fine, giving him room to beat opponents and shoot or cross from wider positions when required. He would offer something different in a Chelsea attack that has become somewhat stale, bringing physical attributes to complement Abraham’s excellent finishing and movement.

Whether or not Traore will want to leave the club that helped transform him into one of the hottest talents in the league is another question, but he would present an interesting solution to a Hazard shaped hole.

While many of the talents on this list are exciting prospects from within the Premier League, if Chelsea are going to win trophies they need to add experience to their squad of promising youngsters. Thankfully, one of the most decorated strikers in modern memory is available for free at the end of the season. 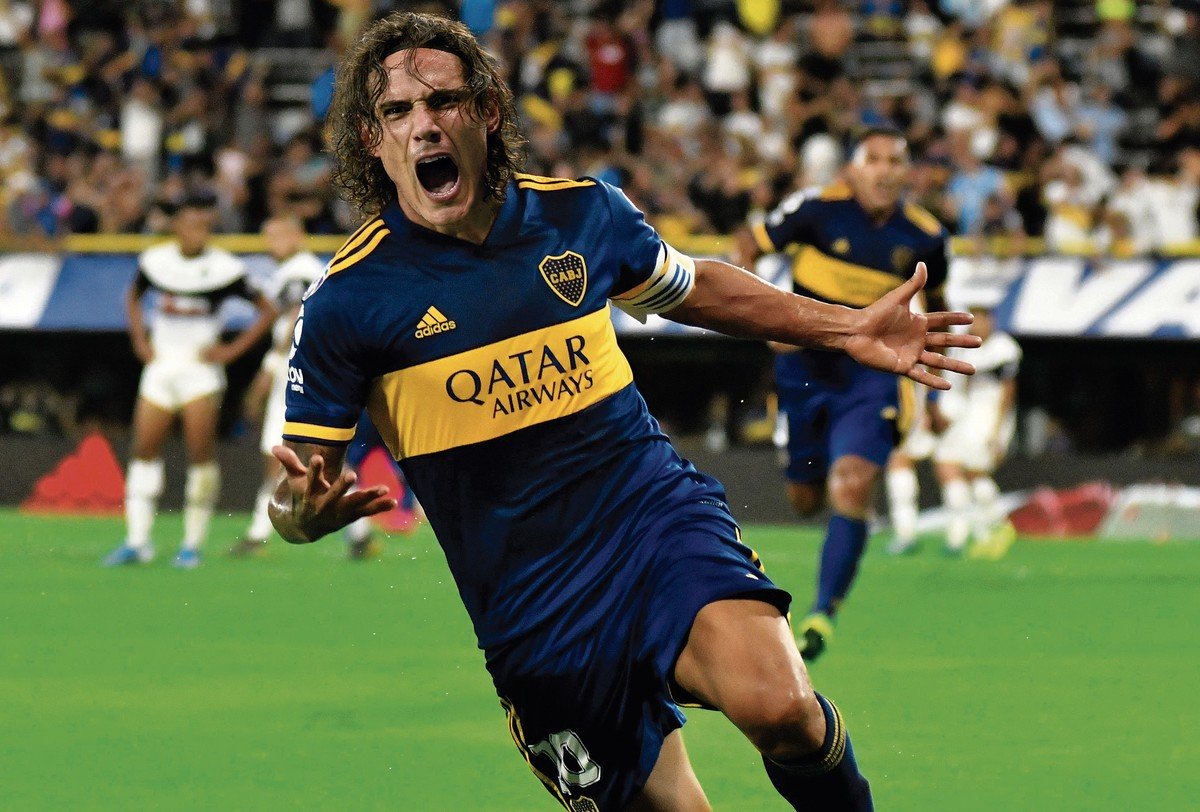 Athletico Madrid spent January trying to sign Edinson Cavani to no avail, and it looks as if the Spanish side will once again look to bring the PSG striker in when the window opens. However, Chelsea could present an enticing opportunity for the Uruguay international. A short term contract could suit both parties, as Chelsea’s creative midfield and attacking talent ply him with chances in both league and European competition. Meanwhile, he can act as a mentor to Chelsea’s leading scorer Abraham. Despite featuring less for PSG this season, he still has 12 goals in all competitions, goals that could be the difference between Chelsea winning big games or not next season.

While big-name strikers have struggled at Chelsea in recent years (Gonzalo Higuain becoming the latest in a long line just 12 months ago), something just fits about Cavani at Stamford Bridge. He could solve Lampard’s finishing problem without disrupting Abraham’s confidence in the way signing Timo Werner from RB Leipzig would.

Lampard’s Chelsea are one of the most exciting teams to watch this season, but there is a lot of work to be done. These signing plug vital gaps in the squad, without disrupting the good work Lampard has done so far.