While the Red Devils are interested in signing Jadon Sancho from Borussia Dortmund, the two sides remain in negotiations over a fee. 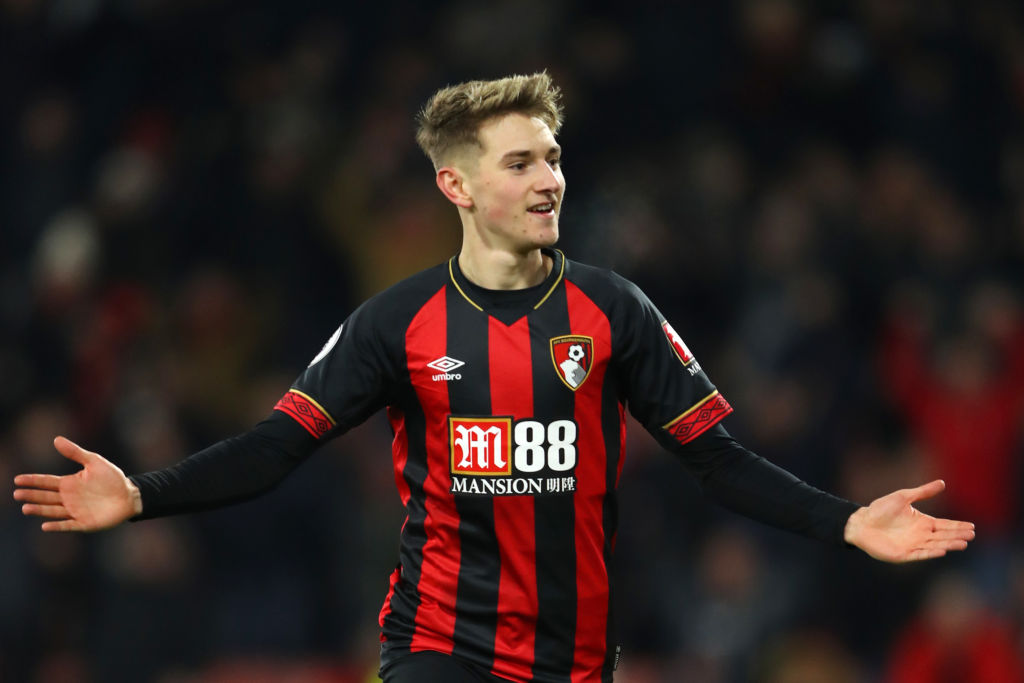 That has led to speculation regarding Sancho’s alternatives, with the 20-time English champions being linked with Barcelona’s Ousmane Dembele and Juventus’ Douglas Costa.

However, according to Manchester Evening News, Ole Gunnar Solskjaer’s side view Brooks as a more realistic addition to Old Trafford.

While injury restricted him to just nine appearances last term, the Welshman remains highly-regarded by a number of heavyweight clubs.

After their relegation to the Championship, Bournemouth will likely consider selling the 23-year-old playmaker for the right price.