Wolverhampton Wanderers are reportedly keen to edge out Liverpool in the race to sign Renato Sanches from Lille in January.

The 24-year-old midfielder has enjoyed an impressive 2020-21 campaign for Lille’s surprise Ligue 1 title triumph but has struggled with injuries so far this season. 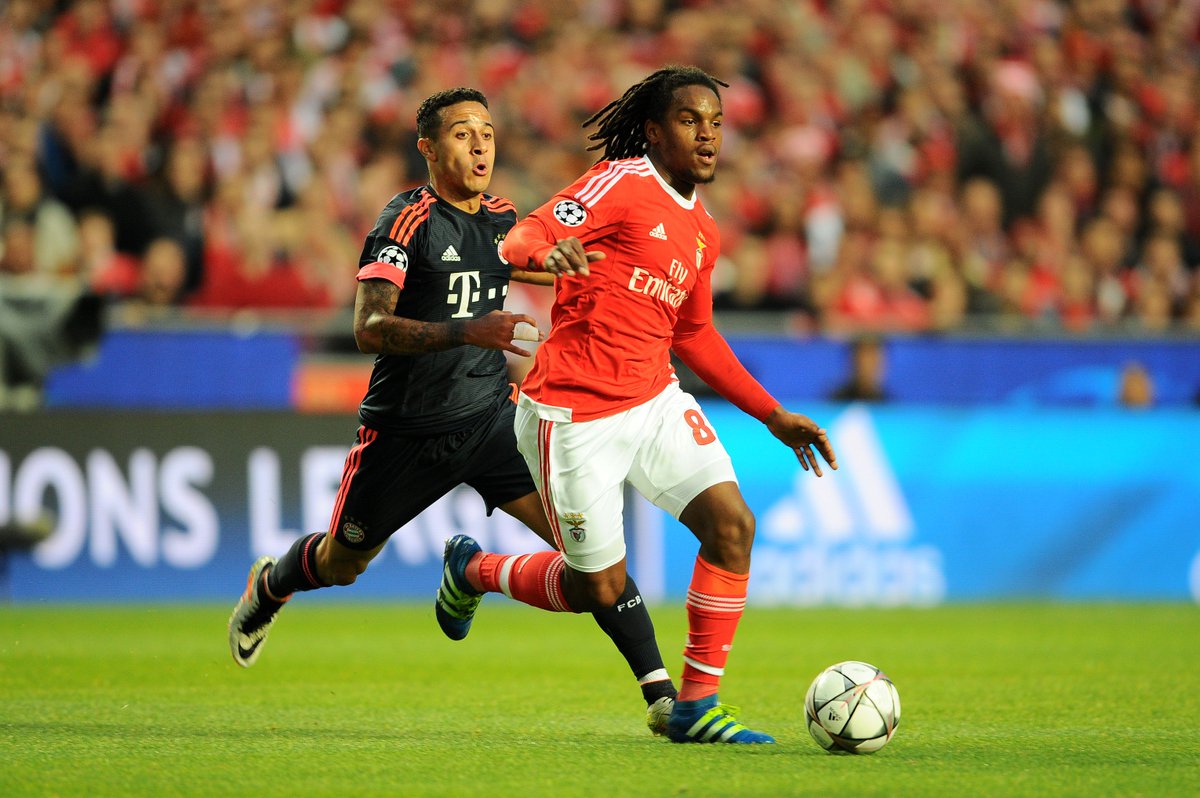 The Reds were heavily linked with a move for the Portugal international during the summer but were unable to get a deal over the line.

Fichajes reports that the West Midlands outfit have now jumped ahead of Liverpool in the race to sign the highly-rated midfielder and could make their move at the beginning of 2022.

Sanches joined Les Dogues from Bayern Munich in 2019 and has since gone on to make 66 appearances for the French outfit.