Manchester United will not release Victor Lindelof for Sweden’s upcoming match with Denmark due to coronavirus travel restrictions in the United Kingdom, as per The Sun.

A new strain of Covid-19 is currently causing havoc around the world, with the virus found on mink farms in Denmark, hence traveling from the country to the UK is banned. 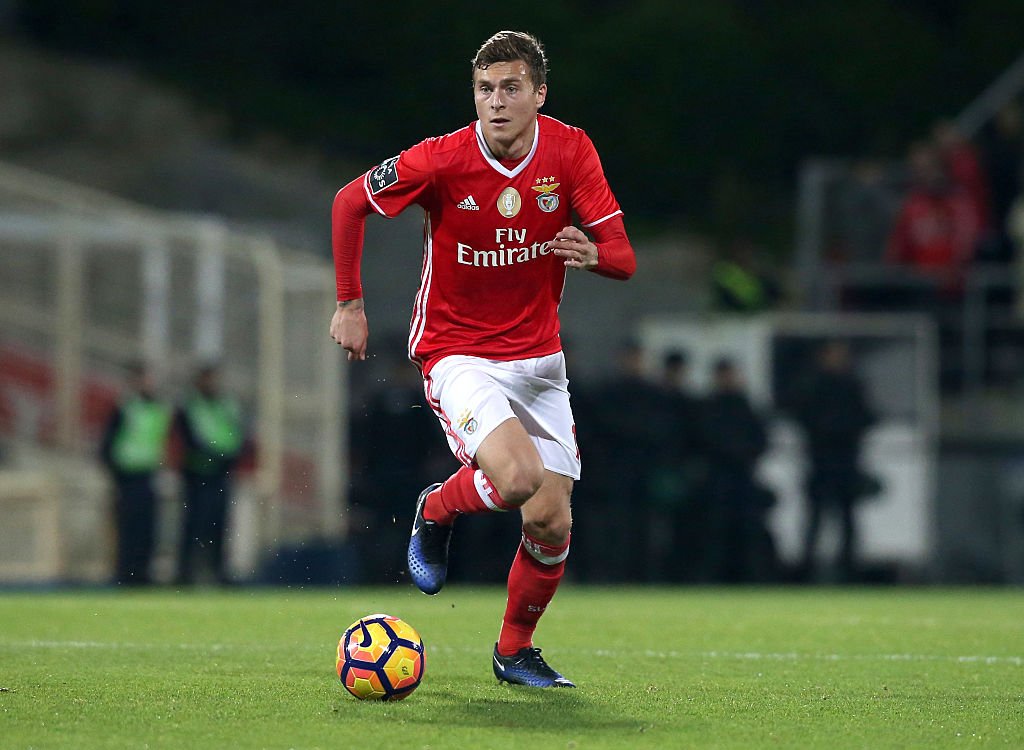 The report further says that the Premier League instructed clubs not to release the players of Sweden, Denmark and Iceland for the next international fixtures.

The English top flight has reportedly told clubs that if players do travel, then they will need to be quarantined for 14 days after coming back to the country.

Not only Lindelof will be unavailable, but four other members of his country’s squad currently playing for English or Scottish sides won’t be able to feature for the next international fixture, including Robin Olsen, Filip Helander, Emil Krafth and Ken Sema.

The Swedish FA released this statement on its official website: “Sweden’s five national team players from England and Scotland will not be available in the international match against Denmark due to quarantine rules. Instead, the players will join the national team gathering in Stockholm after the match.

“The five players affected are Robin Olsen, Emil Krafth, Filip Helander, Victor Lindelof and Ken Sema. Due to the United Kingdom’s quarantine rules against Denmark, the quintet will not be released by their clubs to take part in the international match.

“If the players need to be quarantined for more than five days after the national team gathering, there is no requirement for the clubs to release the players. In this case, our players will not be released for the match against Denmark.

“However, the clubs will release the players for the other two matches, against Croatia and France, says Stefan Pettersson. Substitutes will be called in for the international match against Denmark.”

Sweden will clash Denmark this week before they take on Croatia and France in the Nations League.

The 1958 World Cup finalists are currently second in their Euro Qualifiers’ group, having secured 21 points from 10 matches.