West Ham United are reportedly prepared to up their efforts to secure a deal for Watford defender Craig Dawson.

The Hammers had failed to bring in Chelsea’s Fikayo Tomori on a loan deal, only for the centre-back to pull out of a move to the London Stadium. 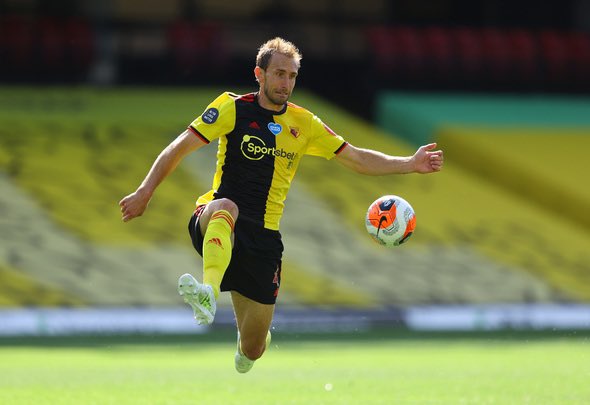 However, Premier League sides are able to conduct business with EFL clubs until October 16, rules which are expected to benefit David Moyes’s side.

According to Football Insider, the East London outfit will now accelerate their pursuit of Dawson as they attempt to secure his signature.

The defender has not featured in the Championship since the start of the season, leaving the club prepared to cash in on the Englishman.

As it stands, it remains uncertain whether the two sides will look to agree a permanent or temporary deal.