The Argentina international is currently midway through a two-year loan spell at Atalanta BC. 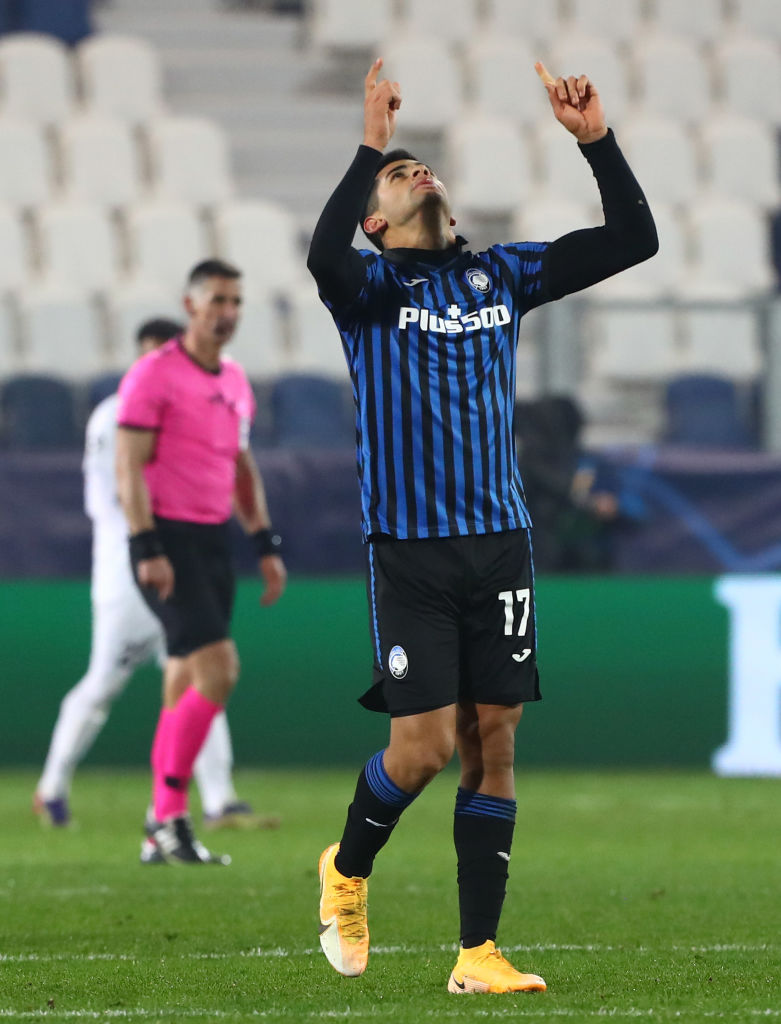 However, City and Spurs both monitoring the situation having been left impressed by the centre-back’s development.

The 23-year-old was named in the team of the tournament after guiding his country win this summer’s Copa America.

The report adds that the Serie A outfit want to retain the services of the centre-back.

Atalanta are happy to pay €16m release clause in their agreement with Juventus to complete a permanent transfer.