Tottenham Hotspur have reportedly outlined their intentions to move for Roma attacker Nicolo Zaniolo during this summer’s transfer window.

The 22-year-old winger has been in sensational form for the Italian outfit during the 2021-22 campaign, contributing seven goals and eight assists in 36 appearances across all competitions.

If football betting isn’t your cup of tea, don’t worry, try getting into the party mood at australia casino games to enjoy your favourite slots and table games. 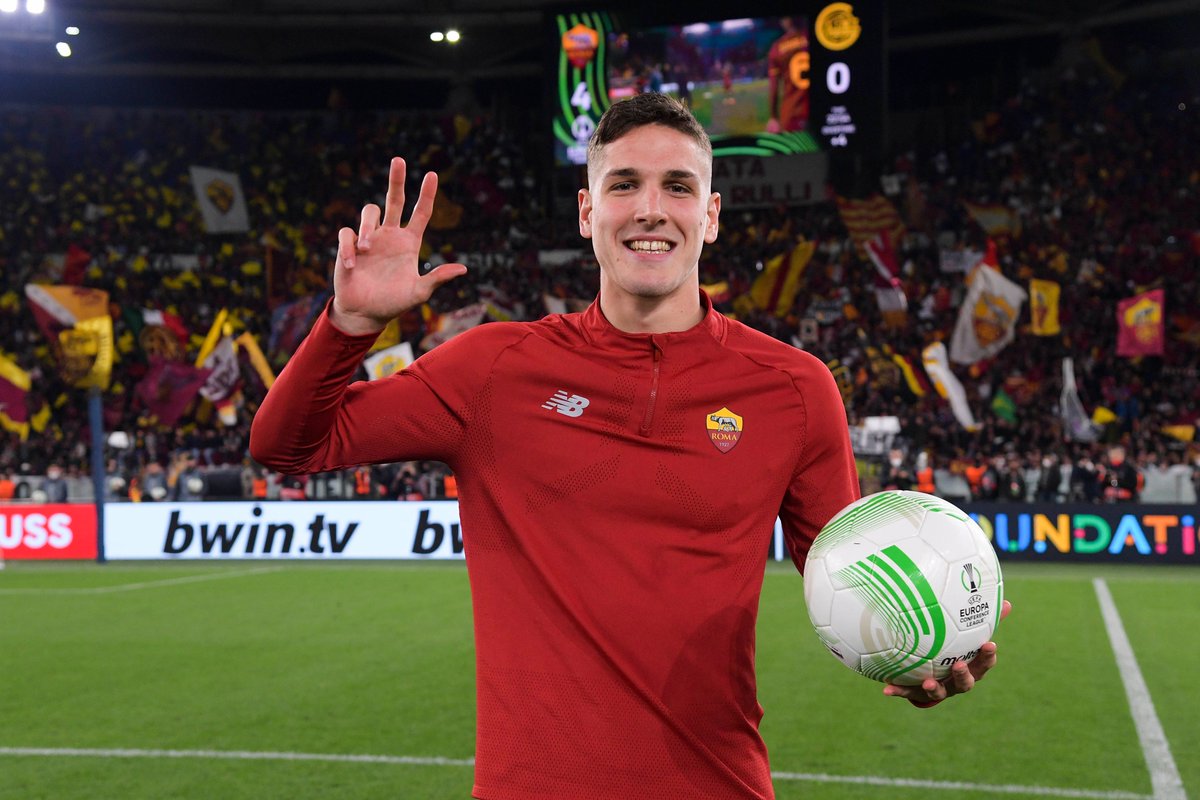 He still has more than two years remaining on his contract in Rome, but there has been a number of speculation surrounding his future ahead of the upcoming transfer window.

According to Calciomercato, Spurs are keen to bring the Italy international to North London, but the club will have to battle a number of clubs for his signature.

The report adds that Juventus and AC Milan both interested in signing Zaniolo, while Sevilla and Atletico Madrid are also credited with an interest in his services.

At least some punters had bet on the outcome of the game. However, these bets always pay less than actual bets. You can also visit online blackjack casino in order to learn more about casinos.

Zaniolo could be available for a fee somewhere in the region of €40m.

The attacker has contributed 21 goals and 14 assists in 105 appearances for Giallorossi since joining the club from Inter Milan in 2018.