Manchester City will be looking to complete a league double over West Ham when the two sides meet this weekend.

The Etihad outfit have already won the title and they will be looking to finish as strongly as possible.

Pep Guardiola’s men picked up a stunning 5-0 win over Swansea last time out and they will be full of confidence heading into this one.

City have managed to win in their last two trips to West Ham and they will be odds-on favourites to win here.

West Ham are in very poor form right now and they will struggle to contain a fluid Manchester City attack here. The Hammers were thumped 4-1 by Arsenal last time out and City will be looking to inflict more misery this week. 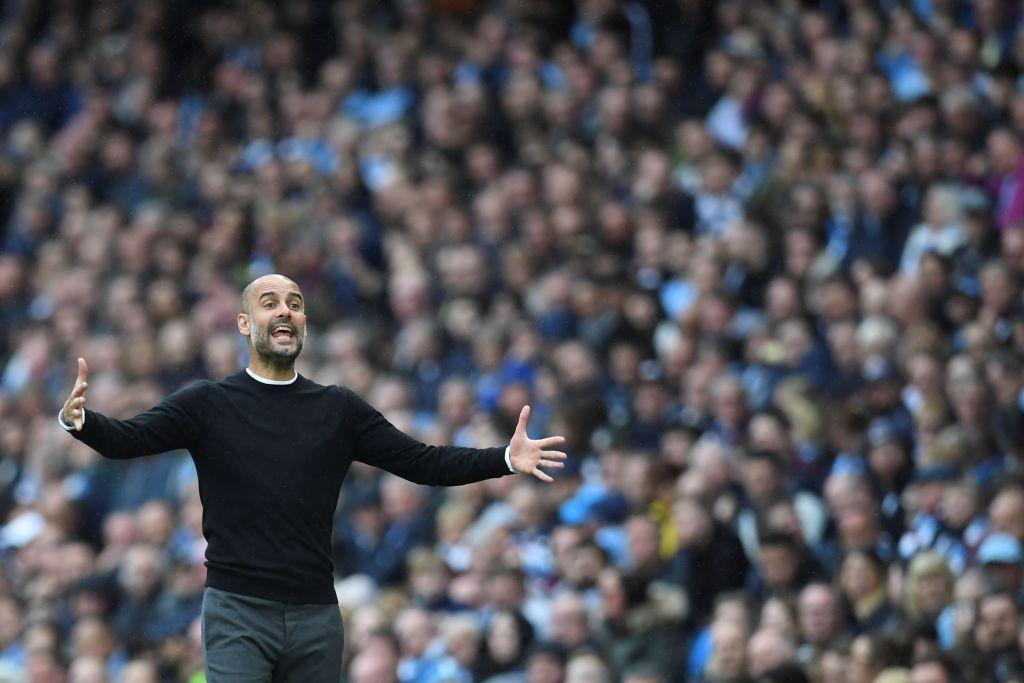 David Moyes’s men are not safe from relegation yet and a defeat here would only add to the pressure they are under right now. West Ham have won just one of their last seven top-flight matches and the fans will be expecting a reaction here.

There have been 23 goals scored in the last six meetings between these two sides and this one should be no different. West Ham are fragile at the back and City will look to make the most of that. A high scoring game is very much on the cards here.

Toals are offering odds of 1/2 for the match to end with over 2.5 goals.

West Ham have pulled off their fair share of upsets over the years and they are certainly capable of doing so here. However, on current form it seems unlikely.

A win here could ensure their place in the Premier League next season but West Ham will have to produce a near-perfect performance in order to get the three points against the best team in the country.

David Moyes will be without Pedro Obiang, Winston Reid, Sam Byram and Michail Antonio for Sunday’s welcome of Manchester City. Meanwhile, Joe Hart cannot play against his parent club and Adrian is expected to return to the starting lineup.

As for Manchester City, Pep Guardiola is again without Sergio Aguero and John Stones due to injury.